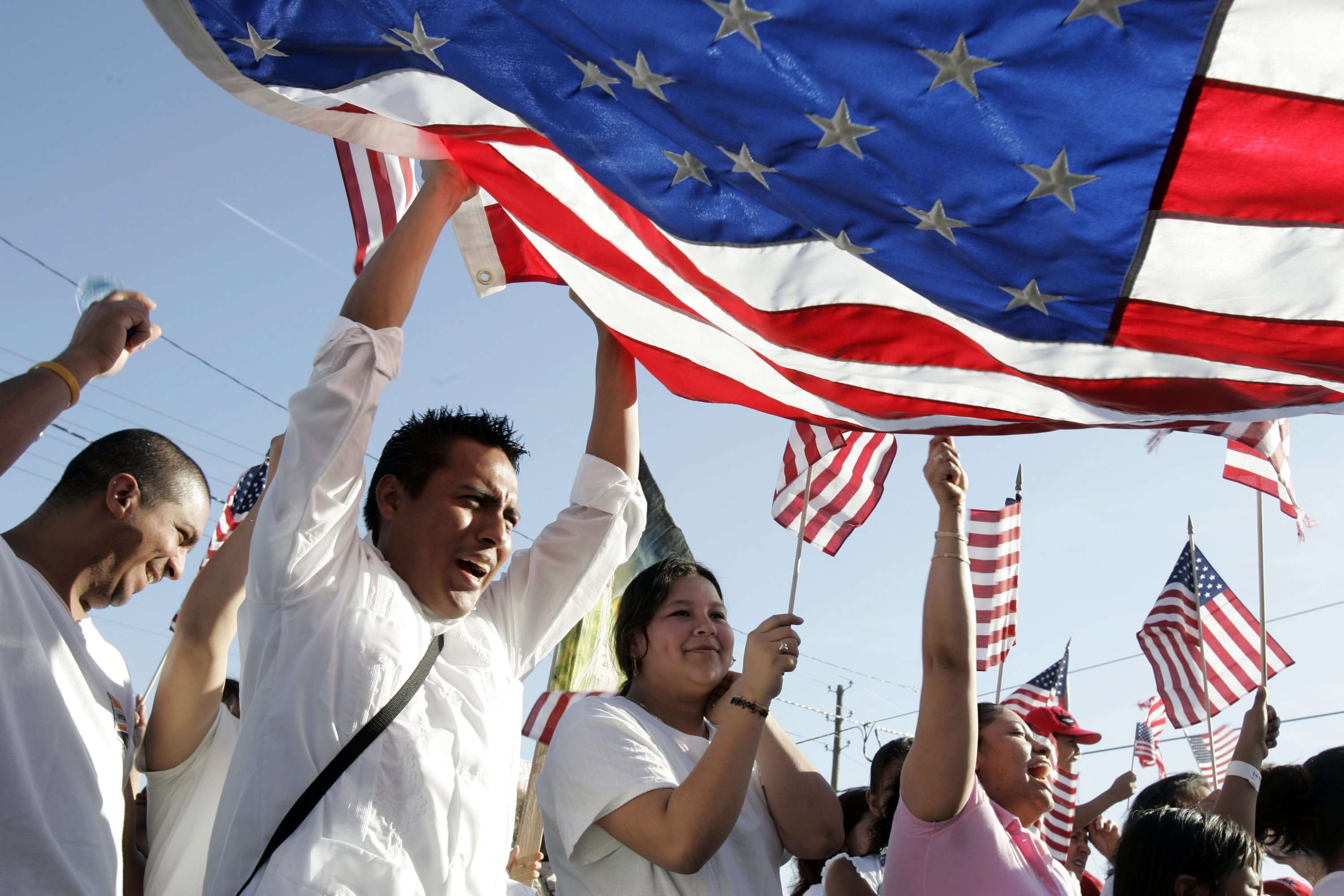 To apply for asylum in the U.S. a person must be considered a refugee. Under the Immigration and Nationality Act (“The Act”), a refugee is defined as a person outside his or her country of nationality (or in the case of a person having no nationality, his or her last habitual residence) who, because of a “well-founded fear of persecution on account ofrace, religion, nationality, membership in a particular social group, or political opinion,” is unable or unwilling to return to that country, and is unable or unwilling to avail him or herself of the protection of that country. The definition also includes forced abortion, involuntary sterilization or other persecution on account of resistance to coercive population control programs as constituting political opinion persecution.

Spouses and children of refugees are also admitted as refugees, once the principal persons application has been approved, even if they would not qualify on their own. Recently, the Board of Immigration Appeals in the Matter of Zeleniak, 26 I&N Dec. 158, 159 (BIA 2013) has recognized same sex marriages as well. If a child “ages-out” and becomes 21 during the process of admission or thereafter, s/he will be considered a child if s/he in unmarried and was under 21 at the time the parent applied for refugee status.

Establishing “persecution” is a key element in proving your asylum claim. Our experienced San Diego immigration lawyers will spend the time with you to make sure your full story is persuasively presented to either the immigration court or the officers to increase your chances in getting your claim approved. Persecution is defined as “a threat to the life or freedom of, or the infliction of suffering or harm upon, those who differ in a way regarded as offensive.” Persecution can be established in several ways including but not limited to: being subjected to custodial interrogation when one can establish that it has been abusive; rape or sexual assault; and forced medical examinations.

A person may apply for asylum either affirmatively or defensively. An affirmative asylum application is when an individual applies for asylum through USCIS (United States Citizenship and Immigration Services) while residing inside the U.S. and is not detained. Defensive asylum is when an individual who is detained applies for asylum as a form of relief through the immigration court. Finally, it is very important to note that generally an individual seeking asylum should do so within one year of entry into the United States.

At the Rejali Law Firm, San Diego Immigration lawyer Omid Rejali has assisted countless clients in representing their claim before the San Diego immigration court or USCIS. Mr. Rejali gained extensive experience by working for the immigration court and has been able to use that knowledge to better assist his clients. Attorney Rejali understands the difficulties his clients have gone through to reach the U.S. and is by their side every step of the way.

For a free and no obligation evaluation of your asylum claim contact us.